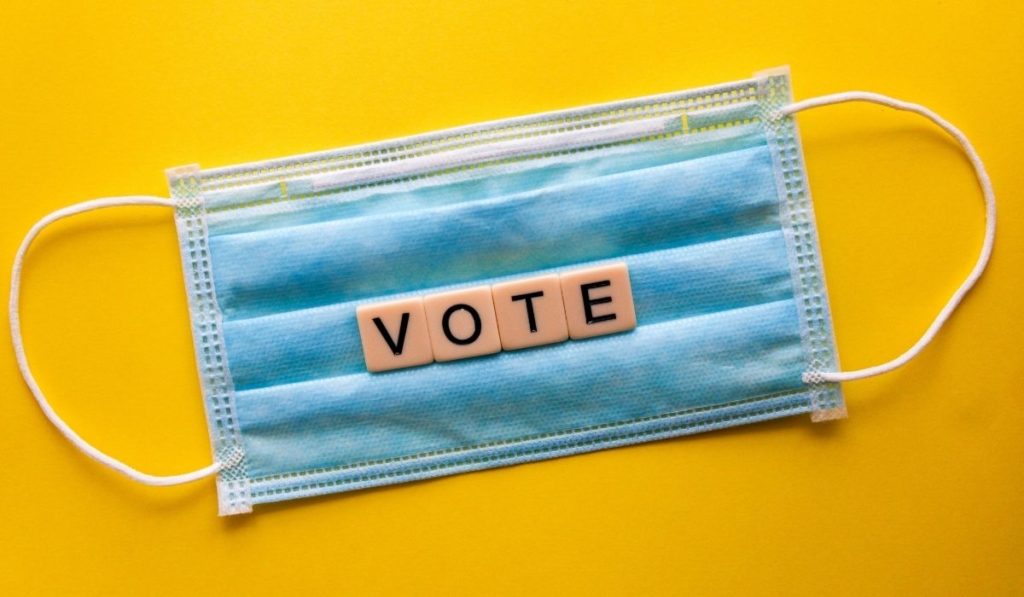 The answer to the worth of your vote is directly proportional to your view of freedom. If freedom is not something that you are willing to give your life for, then you certainly are not a patriot, but in fact you are an idiot.

If you are not free, you are a slave to someone else’s ideology. Be assured, that ideology demands you be a “useful idiot” for their cause. Their agenda is to control society and that means you have nothing to say about it. Your opinion cannot be tolerated – they know best what is good for you. Your will must be subjugated to their utopic society, whether it be socialism, communism, or a religious califate. In all cases we lose our identity and our independence and get absorbed into a totalitarian scheme that requires we submit our will and way to the whole of society.

In their society, ambition is not tolerated and innovation and ingenuity are contrary to good order and a threat to the elites who know best. Freedom of religion is the first to go, then speech, press and assembly. And of course, guns cannot be allowed because somebody may get shot.

We who have tasted freedom and profess that it is better than slavery, won’t give it up without a fight. So, the enemy of freedom knows that they must simply brainwash the electorate into accepting a collective society. The subtle and insidious way for that to happen is control of the institutions of learning and the purveyors of information, whether it be the media or social hubs. Gradually we will see no value in religion, particularly Christianity, nor in family, nor in ethics nor morals, nor pride in country nor law and order.

Even though we continue to declare that “freedom is not free”, our new mindset confirms that we believe that freedom is, at best cheap.

The ultimate strategy of the enemy of freedom is to remove our established system of checks and balances. They can do that by simply stealing the votes necessary to control the system that was designed by our Founders to ensure that the vote of the minority is protected. The Founders understood that a simple majority vote would not protect our constitution and laws. It would require a Republic. That is why our Constitution provides for an electoral college system that guarantees individual States’ rights and privileges that cannot be taken away by a simple majority vote. States are preeminent in a Republic.

Benjamin Franklin, when asked what form of government had the Constitutional Congress formed, said “A Republic, Madam, if you can keep it”. That is the seminal question in today’s society. Can we keep it or will we allow it to become obsolete along with our Declaration of Independence and the US Constitution?

The lynchpin for America, as we know it, is a free and fair election. When your vote is compromised by fraud and its integrity is impugned, the whole system fails and freedom no longer prevails. As the U. S. Supreme Court held in 1898, fraud destroys the whole object of its evil intent, i.e. the election.

So, how important is your vote? It is the only thing that stands between us and tyranny. You steal my vote and you steal my freedom and my future. My entire way of life is in jeopardy. If you cheat in our electoral system, you steal my vote and nothing is more valuable to me. Let us resolve as Patrick Henry said “Give me liberty or give me death”.