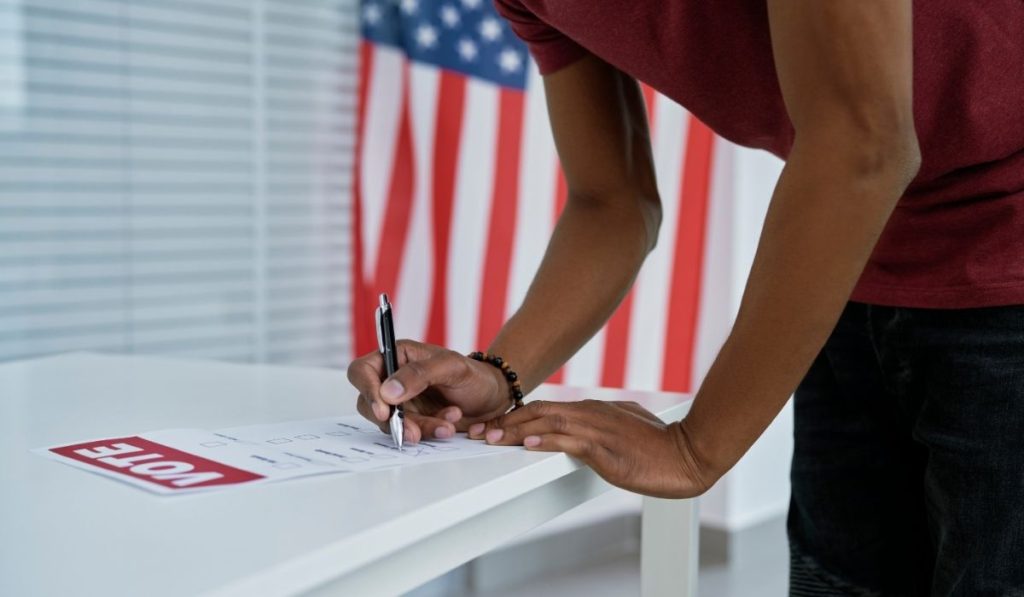 The Texas GOP’s legal team has been monitoring and investigating claims of voter fraud around the state of Texas, since early voting began. We have been gathering evidence of poll watchers being ejected and kept away reviewing ballots. Each day new and concerning irregularities continue to appear. In Dallas County alone, there have been 46 reported instances of poll watchers being denied access to ballots.

Lawsuits have been filed in Dallas and Travis County due to poll watchers facing a combination of tactics meant to prevent them from accomplishing their job ranging from being locked out entirely to corralled in corner like cattle. Chairman Allen West stated, “The law says you have to let poll watchers watch, and we have to make the Democrats let them.”

The Texas GOP will always fight for electoral integrity and transparency. We find it odd that Democrats across the nation not just Texas, continue to marginalize poll watchers. What do they have to hide?

There are no upcoming events at this time.